"There is a paradox in pride; makes some men ridiculous, but prevents others come to be" (Charles C. Colton). June 28, gay pride day. Well, it's a pride day is a day worth celebrated for many reasons, because even though the negativity of the news and there is no painless childbirth, because we can face life with renewed hope warm and living for today without worrying about the uncertain tomorrow.
As Christians, we have an exemplary reason to face this day and every day, Jesus Christ. Did Jesus of sexuality? Of course I knew of sexuality. Sexuality is in the mind and in the very essence of the human being, and as a human he was "Jesus had to have sex" (Jose Maria Castillo). Mind you, I speak not of desire for sex. From these personal things about Jesus, the gospel says nothing even if he had, his message, person and work of redemption for us, is not affected from any point of view, for all bore the Holy Spirit of God as the breath of life (Jürgen Moltmann).
Which is a real pity, Jesus is focusing on the need for happiness for man, who had interest in the health of people and their emotional life, developing sensitive bond of true brotherhood as authentic tactic Community evangelization, our Catholic Church is especially eager constantly bash homosexuals and other gender groups.
By not receive certain sectors, the hierarchy should realize that devalue fully the sense of community, make a respecter of persons denounced by Jesus and lost over a reason to be proud of exemplary themselves as shepherds. And, all that for bishops not normal, is intrinsically disordered. All that does not conform to your opinion about anything, tucked away from the communion of the church.
How well are the Church? This is already a declared war and defended by the bishops, in favor of a teacher who is interpretative because the Word of God by men. And this episcopal offensive against sexual freedom, these days it gets back on track to defend the so-called single heterosexual family model, when it should only be called ultra-conservative family model. Two recent news that they get nervous.
On one hand the president Hollande announcement of the French Republic, who admits that for next year gay marriage will be a reality in their country. Furthermore, the R.A.E. of Language that supports the meaning of same-sex marriage, for the definition of the word "marriage". Clearly, that Spanish society mostly these models has somatized life that have always existed.

(Bishop Raul Vera of Mexico, one of the few bishops who have been held in community Gay pride day)

And if there are more stressed now, is because we can make a particular use of freedom, although the hierarchical church only consider his release, the call responsible freedom, which rests on the principle announced by Alfonso Guerra, that "who move does not come into the picture. " It hurts people and hurts the church. It pains me that some want to wield the Bible literally to condemn homosexuality for example, and let's take the other verbatim passages to defend what they ever expected to become the Church of Jesus.
Most Bible passages that condemn homosexuality, infidelity background condemn God, forgive the example of the diseases considered cause for punishment. What of David and Jonathan is something that has no turning back, and loved each point. But how do you interpret Matthew 23? This chapter is the command that the liturgy should read, in the ritual of ordination of priests and bishops. Because this church hierarchy to which over the centuries, we have all contributed to shaping, is more than censored by Jesus, as "the church as an institution, embodies all that Jesus criticized flaws in the religion of his time" (Francisco Asensi).
"Obedecedlos and do everything they tell you. But do not follow their example, because they say one thing and do another "(Mt 23:3). Let that evangelical consistency, like nothing. Sorry you who bother by these words, even use them against me. In equal opportunities, we can argue about it. Finally, just give a message of hope.
The Jesus that we have set our eyes and we treat them fraternal solidarity, we Church even though those who think we are not. Those who passed by when the wounded man on the road (Lk 10, 31-32), will not stop on the way to our need. Father God, kindness is another matter.
This, in and through Jesus-his-revealing, renews our hope in overcoming daily obstacles and controversies. From his lips receive support, to drop the head on his shoulder to laugh and mourn. The breadth of his heart, God is welcome in total, as the prophet says: "Does a mother forget or stop loving her own child? Even should she forget, I will not forget you "(Isaiah 49.15).
Floren Steppe (Student Christian theology)


OUR FATHER, of all loves

Our Father and father of all.

The high and low,

of the hungry and weary,

and father of homosexuals.

I want to live in that realm that promise

and hope that every day.

We divide up among all

Equitably and without inequalities,

since all, image and likeness we are all yours!

I hope you forgiveness as necessary,

to offer to those who trespass against us

with theories about our sexuality,

based on the death and degradation;

That forgiveness that makes us live peacefully the future.

Also we want to forgive,

helping to build a world in ruins,

A world that dares love despite

to separate the legitimate from the illegitimate.

As if love did not come from you.

We want to contribute our strength in the fight,

of desires that enslave,

Temptations that beset us every day

Jesus one day and harassed him.

With his strength, which is yours,

and bless you for our love and sexuality.

I want to be strong to deny,

ballast whatever my personal dignity,

and convinced / to the enormity of your heart 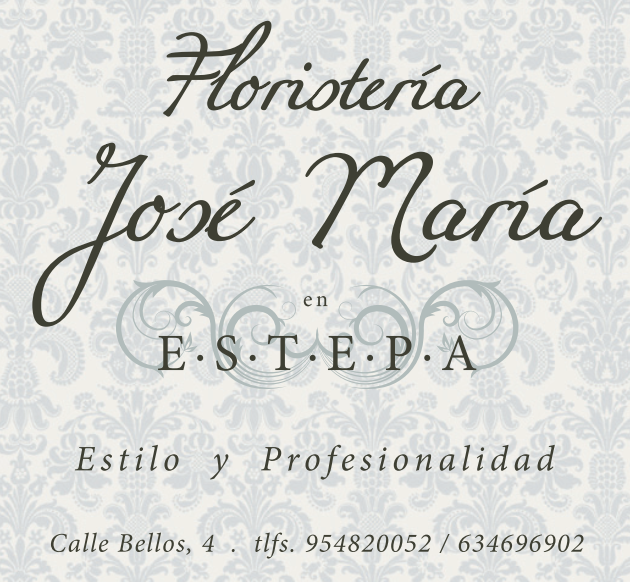 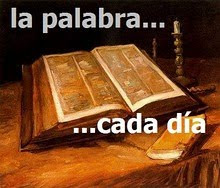 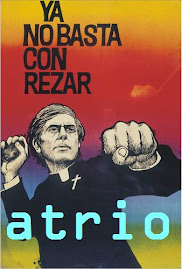 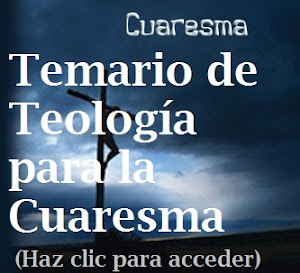